Farming Simulator 19 – what we know 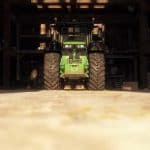 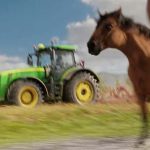 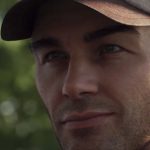 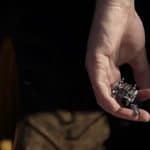 Farming Simulator 19 – what we know

Everyday Farming Simulator 19 draws closer to releasing which means we have more information to share with you! With Farmcon taking place recently, we’ve gotten a whole lot of new information to share about what to expect from the Farming Simulator game and how farming simulator 2019 mods will work. Farmcon 18 had over 1000 participants that had the chances to talk to Giant Software developers which means the changes and new features mentioned here are confirmed to be in the game.

Two Game Modes
Farming Simulator 19 will feature two different game modes that will let you adjust how you experience the game. You can either start your game the old way with the basic farm, animals, and funds or you can take more control over your farm.

The second game mode will allow you to build everything from scratch by providing you with more capital so that you can make your farm the way you want. You’ll be free to place everything including houses, stables, workshops and more. You can even choose and condition the land where you want to start your farm on.

Big Changes To The Maps
While there have been flying around of rumors about there being 3 maps in the game, it has now been officially confirmed that there will be 2 new maps whereas 1 old map will be making an appearance again with some major changes.

The game will feature 3 maps which include United States, Western Europe and a revised version of the South American map from Farming Simulator 17. It’s more than likely that once the game comes out there will be more than a few Farming Simulator 19 mods that will lets you play other maps or fs 2019 mods that will let you customize your maps more.

New Farm Features
Like previous Farming Simulator games, animals like pigs and birds will be making a comeback along with some new faces. Farming Simulator 19 will finally add dogs and horses to the roster of animals along with implementing a weed system that will require you to weed your farms to make sure they don’t fall apart.

The vehicle count in the game has also been bumped up coming in at a total of 38 new vehicles that have been confirmed by the development team. There have been major improvements to the physics and graphics of the game making it more immersive and realistic while retaining its fun and rewarding gameplay. We can expect to see lots of new features once fs 19 mods start rolling out.