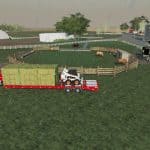 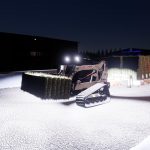 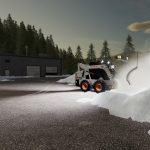 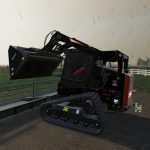 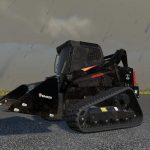 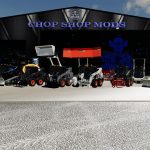 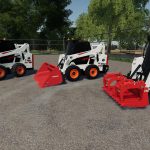 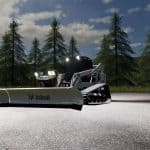 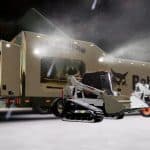 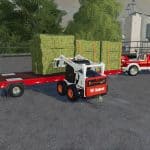 -Added !!!NEW!!! Rear Bumper Hitch Trailer Package options to all of “CSM QA” attacher models of the CSM Bobcat (rear bumper hitch is ONLY intended for light loads support ONLY and heavy tongue loads may result in CSM Bobcat tipping backwards when connected/loaded)

-Added better lighting all the way around the machine for better night time visibility when using the default and work lights.

-CSM Bobcat now starts with the cab safety bar in the up position and upon entering the vehicle the safety bar will go to the down position like a real machine.

-Made various UDIM edits and visual corrections all around the machine

-100% UDIM completed on all wheel and rim configurations