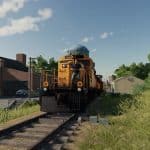 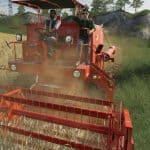 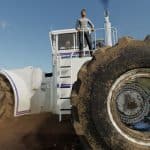 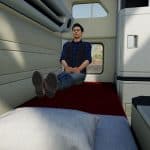 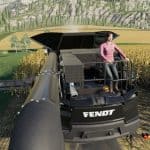 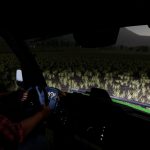 Universal Passenger is a unique passenger mod that allows you to travel next to your AI workers at all times or with your friends in a multiplayer game.

Features:
1. All base game vehicles that include one or more passenger seats can be entered.
Important: Some vehicles are to small and these are excluded.
2. Ability to travel as a passenger with trains loaded from base game if included in map.
3. Ability to move between available passenger seats and an empty driver seat.
Important: Driver seat option for farm owned vehicles only.
4. Quick TAB to available passenger vehicles and trains.
Important: Vehicle must be part of your farm to use this feature.
5. Inside and Outside camera views and sounds.
6. Live PDA and Map position data for all passengers.
7. Shop option for each vehicle to restrict passenger seat use to [All Users], [Farm Only] or [Disabled].